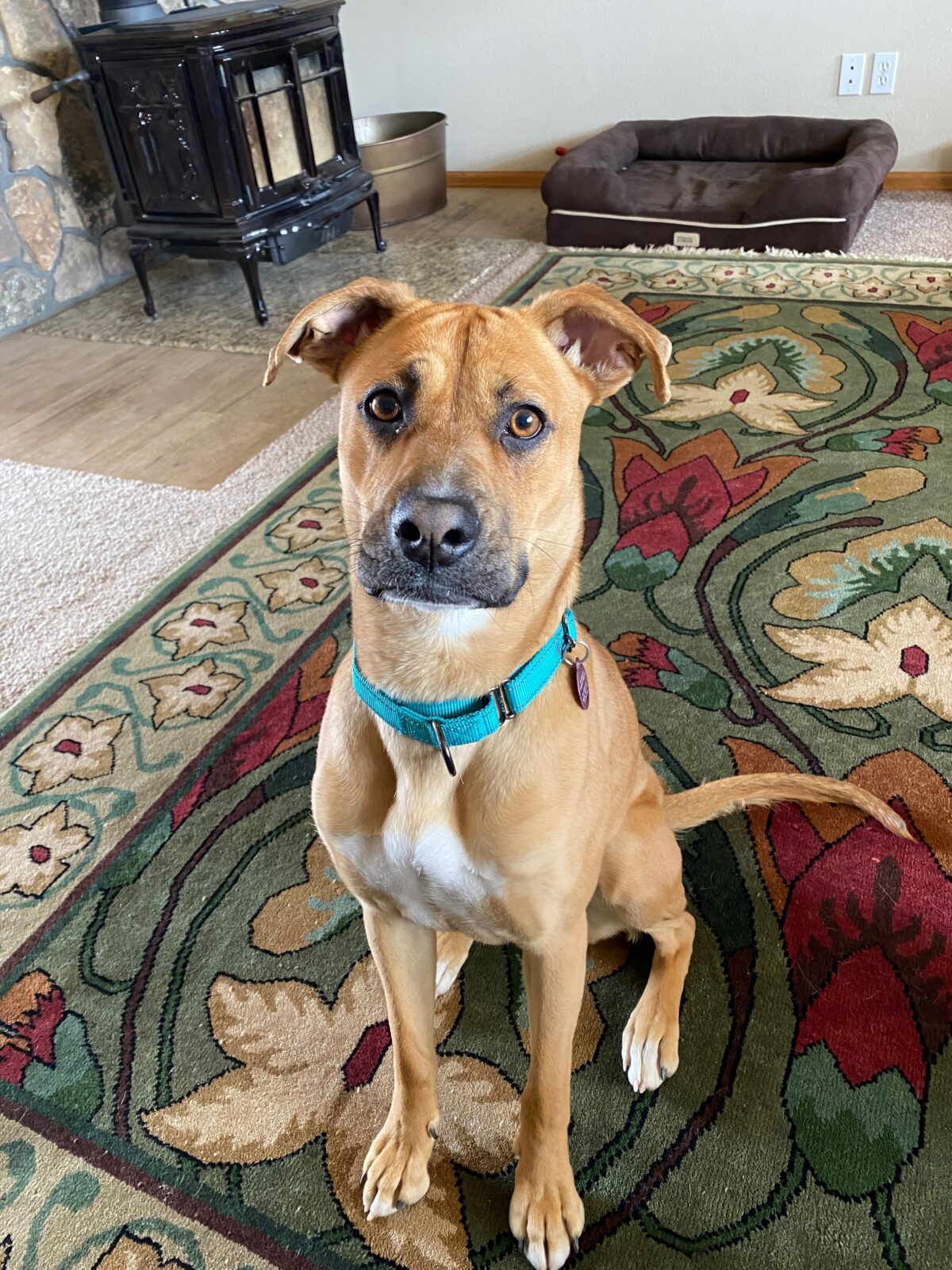 The topic of dog collars might not sound particularly interesting, but if you dig into the history of dog collars you can read some fascinating information about our relationship to canines and human history.

Collars to control dogs or in some cases to advertise the owners’ wealth and status have been part of history since ancient times. Chipping dogs and other animals is relatively new, as it began in the 1980s.

Why write about dog collars and chipping our pets? I am alarmed each time a dog or cat is posted as lost on the AVHS website with some of them without a collar let alone being chipped. Why are these dogs collarless? Why are few of them chipped with information that would lead them back to their people fairly easily? We certainly owe it to our pets to protect them as best we can.

According to the internet site brewminate (small b is correct) which advertises as A Bold Blend of News & Ideas, the first depiction of a dog wearing a “collar” occurred in Saudi Arabia on carvings on rock panels from 8,000 years ago. A simple cord around a dog’s neck was eventually replaced with a cloth or leather collar. Dogs from that area were associated with their goddess of healing and health.

From that time on other cultures devised collars for their dogs to advertise the owner’s wealth and station in society. Dogs were kept for many reasons – herding, protection, companionship. The Persians believed their dogs determined their final destination in the afterlife and had ornate collars made for their precious dogs to wear. Egyptians held animals in high esteem and their dogs’ collars reflected that value. Brightly colored collars were worn on early greyhound racing dogs, delicate collars on women’s small dogs, and iron-spiked collars for Roman war dogs.

Asian cultures reflected a dog-as-spirit-animal and protector with collars with bells which would ward off ghosts and evil spirits. Some Scandinavian cultures also believed in dogs as spiritual defenders and dogs were frequently referred to in afterlife stories and often the dogs were buried with their owners to defend them in that afterlife.

In the 19th century Queen Victoria of England kept elaborate collars on her dog, her constant companion, until its death when she switched allegiance to an interest in cats. And so, it continues today. I have spent a lot of time finding just the right collar for my dogs. My current favorite is one with Cooper’s name and our phone number embroidered on it.  Don’t forget to attach tags to the collar with your phone number.

Now on to chipping which for pets. The chip which is the size of a large grain of rice is implanted beneath the skin between the dog’s shoulder blades. It contains all the information needed to reconnect you with your pet. Sometimes collars can fall off or get torn away when a dog gets loose, but a chip will always be with them. What better way to find your lost dog or cat? You can have the chip implanted at your veterinarian’s office or your local animal shelter. Call AVHS at 719 -395 – 2737 to make an appointment. They are open from 12 to 5:30 PM Monday -Saturday, by appointment. Chipping costs $25 and an ID tag is $6 – small prices to pay to have your pet returned safely.

Yuki is off to start a wonderful new life with his

Join us TOMORROW (June 23rd at 6PM) for an exclusi

Zorro, a calm senior cat, is still available for a

We are thrilled to introduce you to our newest pet

This handsome all white cat is at the shelter and

Keep cool this summer with one of our Adopt-A-Cat

Little Tia is in search of a very special home. S

Get your cute animal photos ready! Our 5th Annual

All Kodi wants for his 1st Birthday is to celebrat

Gaia is our Heart of the Rockies Radio News pet of

We are hiring! If interested head over to https:

There are so many great style and color options to

Have you gotten your Adopt A Cat T-shirt yet? All

Shelter Need! We are running low on dog kibble fo

This is Kodi! Kodi was getting pretty stressed in